When you think of the Grinch, you most likely think of the 1966 classic, How the Grinch Stole Christmas.  You may not have known that there was another Emmy nominated Grinch special, Halloween is Grinch Night. Later called It’s Grinch Night, this 30 minute special takes you on a spooky ride with the Grinch on Halloween (now aptly named ‘Grinch Night’). Beware, it’s a little spookier than your typical Grinch movie! 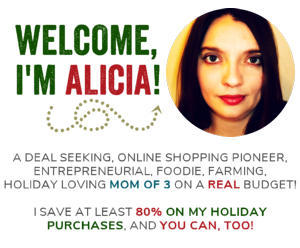